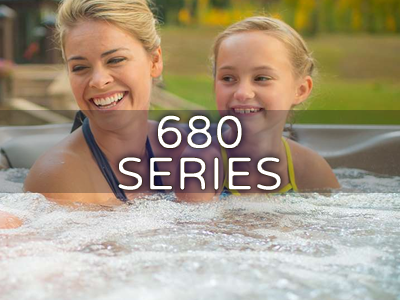 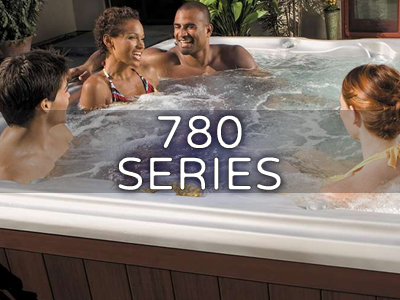 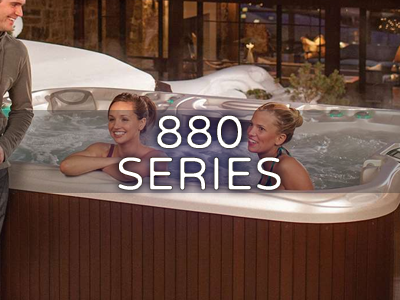 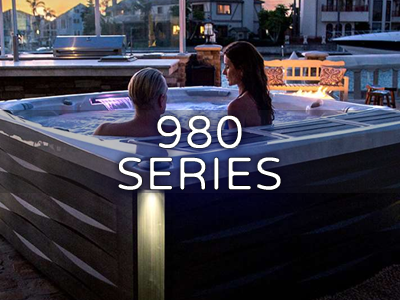 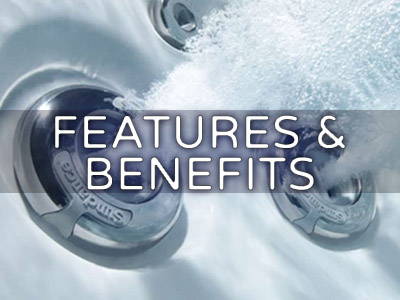 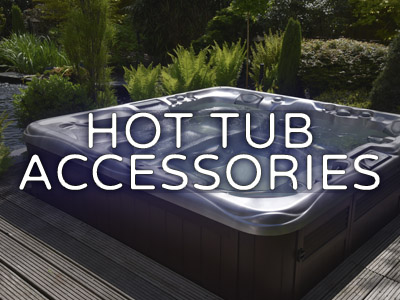 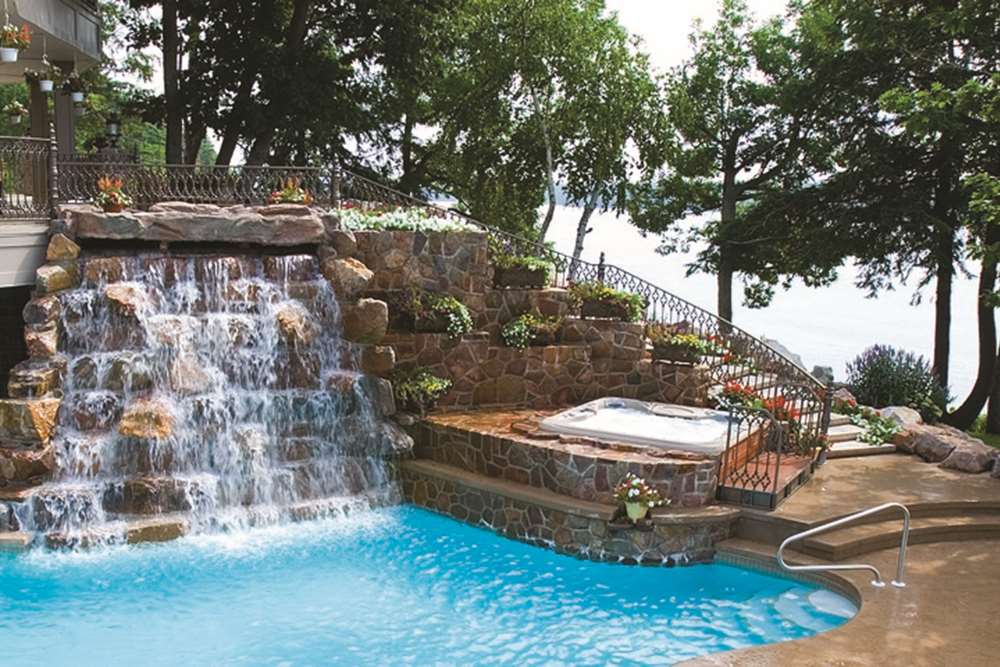 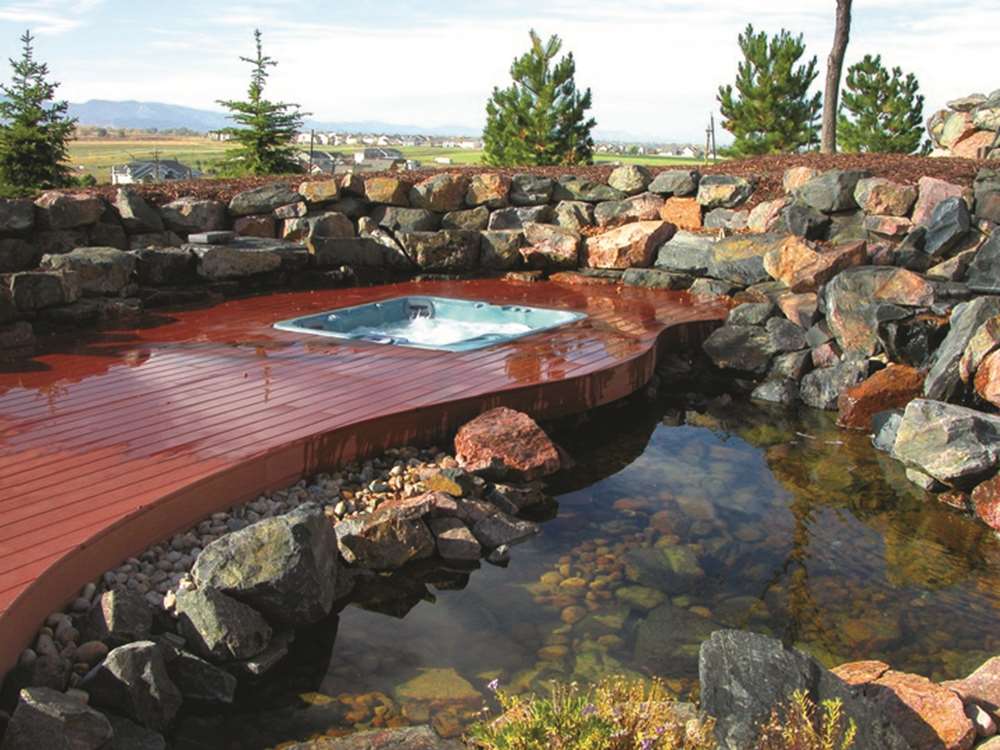 Connection, loyalty, and craftsmanship are the pillars of the Sundance philosophy.

Sundance Spas is devoted to improving health and lifestyles through the benefits of its superior hydrotherapy, which include relaxation, stress relief, the promotion of overall well-being, and the creation of an environment for balanced living.

Since opening its first manufacturing facility in 1979, Sundance Spas has grown to become the world’s largest manufacturer and distributor of acrylic spas. The portable and in-ground hot tubs produced by Sundance Spas are technologically advanced, well-designed and durable. Sundance Spas can be found in more than 750 retail locations in more than 60 countries worldwide.

We service what we sell.